Read about the research projects currently underway at the Local Government Workplaces Initiative.

Organizational silence occurs when employees have an idea, issue or concern that they intentionally keep to themselves. Research suggests that organizational silence harms organizations by increasing mistakes, hindering innovation, and stifling employee development. Using LGWI data, Russell Hassan and Zhongnan Jiang from Ohio State University and Leisha DeHart-Davis of the UNC School of Government are investigating how supervisors can reduce organizational silence. Along with having physical capital (e.g., buildings and equipment), cities and counties also have organizational social capital which is made up of the trust, collaboration and mission-focus of employees. While OSC is a relatively new concept, it has been linked to higher performance and lower turnover. Alex Kroll of Florida International University, Dominik Vogel of Hamburg University I Germany, and UNC School of Government’s Leisha DeHart-Davis are analyzing LGWI data to determine how cities and counties can build social capital in their local government organizations. Red tape is a pejorative term with a wide variety of meanings. What do local government employees mean when they use the term red tape? Wesley Kaufmann, Erin Borry and Leisha DeHart-Davis are exploring how local government employees define the term. Preliminary findings suggest that red tape can be ineffective rules, but it can also be rigid hierarchy and dis-empowered employees. The Peaceful Gatherings Project. SOG faculty Rick Morse and Leisha DeHart-Davis are working with the Town of Chapel Hill Police Chief Chris Blue and community groups to craft a peaceful gatherings policy, one that diffuses conflict and clarifies the rights and responsibilities of community members in protesting. Local Government Employees and the Opioid Crisis. A group of six researchers from around the U.S. are conducting exploratory research on how the opioid crisis is affecting local government employees, both operationally and emotionally. Themes to be explored include workplace stress, emotional labor and motivation. 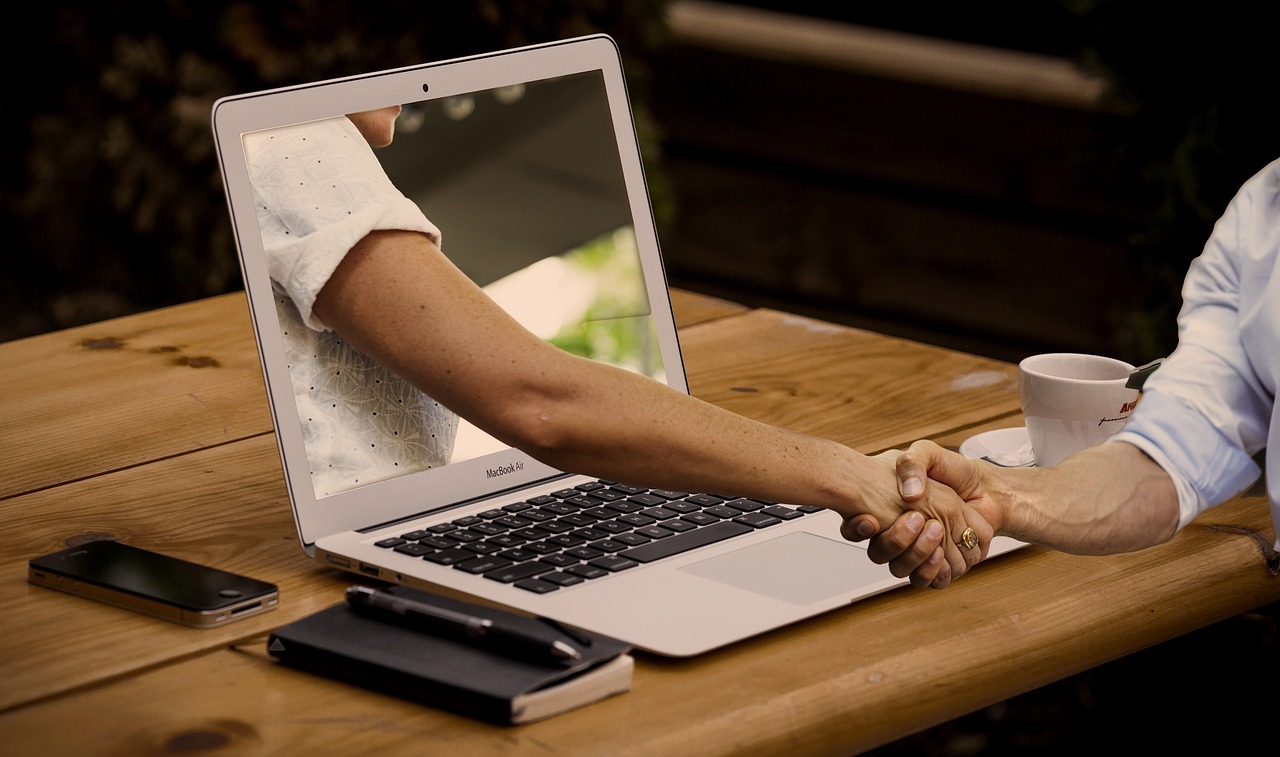