Fans of the show Seinfeld may remember the episode where Frank Costanza (George’s father) tries a new approach to keeping himself calm. When his blood pressure is on the rise, he is supposed to say to himself “Serenity Now”. But instead of saying it calmly, he shouts it. Like, “SERENITY NOW!

Frank is engaging in emotional labor, the process we use to control our internal emotional states to project desirable behavior. Emotional labor became a thing in the 1980s, when sociologist Arlie Hochschild studied flight attendants and bill collectors. More recently, public management scholars Sharon Mastracci, Mary Guy and Meredith Newman have written about emotional labor among public servants, particularly crisis responders to catastrophic events ranging from domestic violence to sexual assault, from homicide to hurricanes. I highly recommend their book Emotional Labor and Crisis Response: Working on the Razor’s Edge.

About eight years ago, as part of an organizational study for a large Midwestern city, I had the opportunity to interview employees from all across the organization. During an interview with a sanitation worker, he told the following story about a particularly hot day on his route:

Sometimes residents get mad if they leave trash outside bags and expect you to pick it up. The rule says we don’t have to pick it up, but actually we can if we want to. We were collecting in a nice part of town and one house had a busted yard waste bag in front. We didn’t pick it up and the man came out. He was walking around me and calling me all kinds of bad names, worthless, no good, and lazy. I kept telling him to call my supervisor and he would explain it. It seemed the more I talked, the madder he got, so I just shut up. His sons came out and went around my helper. Then they blocked the door of our truck. I had a helper with me that day cause I was hurt. I kept thinkin’, what I am I going to do if he lays his hands on me? Am I allowed to defend myself? I could lose my job. I wanted to call my supervisor and ask him. I wasn’t scared, I was just thinking on what was going to happen next. Finally, one of his sons tossed the bag in the truck and they let us go. I was just glad he didn’t put his hands on me.

In this story, the sanitation worker focuses on remaining calm and keeping his job, even while he is being verbally assaulted.

This emotional labor process is important because it allows local government employees to interact with citizens in ways that reflect well on their city, county, or agency. The survey data from that Midwestern city suggests that emotional labor is no easy task: 60 percent of the participating employees reported citizens being rude or yelling sometimes or often. And, the correlation between negative citizen behaviors and employee stress was positive and significant: employees who were disrespected and yelled at also reported more stress, strain, and burnout.

The good news is that local government managers can strengthen their employees’ capacity for emotional labor. Mastracci, Guy, and Newman explain that the key lies in hiring employees with emotional as well as technical skills and training those employees to manage the emotions that arise on the job. Hiring for emotional labor involves looking for people with self-awareness and the capacity to self-manage and verbalize experiences. Training in emotional labor involves making employees aware of the feelings that accompany intense experiences, normalizing those feelings, and providing strategies for coping with them.

Whether employees are Frank Castanza yelling “SERENITY NOW!” or the sanitation worker demonstrating grace under pressure, emotional labor is an indispensable dimension of public sector work. As local government managers and human resource professionals, you can build your organization’s emotional labor capacity by recognizing the skill, rewarding it, and supporting it among your employees. 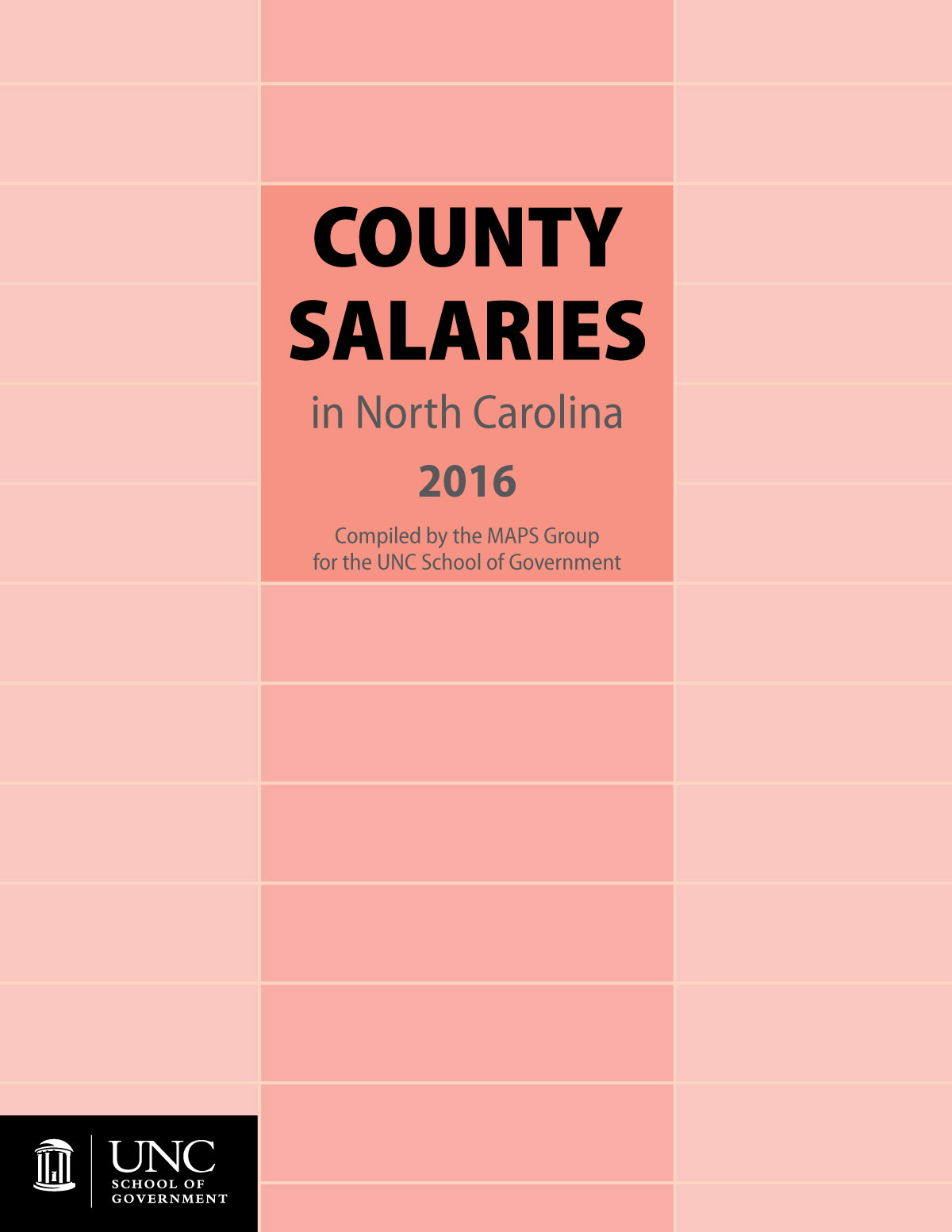